West Ham United star Declan Rice has this evening taken aim at a Spurs fan on social media, on the back of his side’s spectacular comeback versus Jose Mourinho’s men.

Lanzini at the death

One of the games of the Premier League season thus far was played out in north London a short time ago.

Spurs welcomed West Ham to the Tottenham Hotspur Stadium, for the latest edition of the capital derby between the clubs.

Both sides headed into proceedings with spirits high, on the back of stellar respective results prior to the international break.

The opening 15 minutes this evening, however, suggested that the hosts were set to cruise to all 3 points.

Incredibly, after Heung-min Son handed Tottenham the lead inside the opening 60 seconds, a quick-fire double from Harry Kane followed, as the Lilywhites’ dynamic front-two continued their scintillating start to the campaign.

Spurs maintained their 3-goal advantage until the 82nd-minute, when Fabian Balbuena rose highest to nod home what looked set to be little more than a consolation for West Ham.

Upon Davinson Sanchez putting through his own net 5 minutes from time, though, concern no doubt begun to spread amongst the Tottenham faithful.

And, if fears were indeed present, it was for good reason.

Staggeringly, after the ball was cleared to the edge of the box deep into injury-time, Manuel Lanzini stepped up, to unleash a pinpoint bending effort with the outside of his right foot, which made its way into the top-right corner of the home side’s goal:

From 3-0 down, #WHUFC snatch a draw against #THFC thanks to a 94th minute rocket from Manuel Lanzini! #TOTWHU pic.twitter.com/8lDIHgH6EW

Lanzini’s strike came as the last kick of the game, as West Ham’s joy was met with equal despair on the part of Spurs fans across the globe.

As outlined above, meanwhile, on the back of his side’s last-gasp leveller, one member of David Moyes’ squad has taken the opportunity to poke some lighthearted fun at a Lilywhites supporter, via Twitter.

The Hammers’ star to have done so? Declan Rice.

After spotting a post comparing Spurs’ ability to call on substitute Gareth Bale – who missed a gilt-edged injury-time chance – versus that of West Ham to introduce Lanzini – who of course scored the game’s winner – Rice could not help but have some fun at the unfortunate individual’s expense:

This article was edited by Josh Barker. 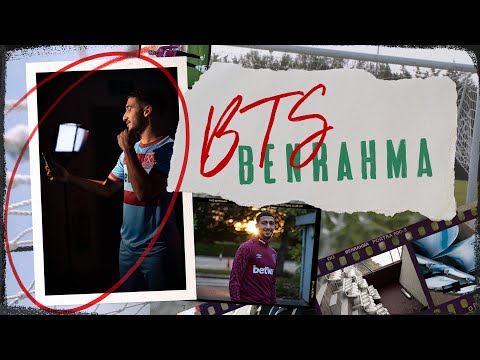 SAÏD BENRAHMA SIGNS FOR WEST HAM | BEHIND THE SCENES 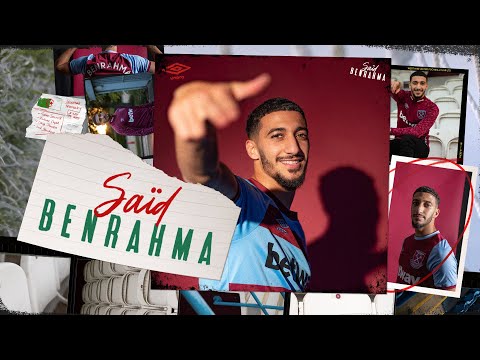 Goerges ‘ready to say goodbye’ to playing career
Are Your Hands Always Cold? Experts Explain Why (It Could Be Stress!) and How to Get Relief
LIVE: Injury-hit Liverpool visit Ajax
Despite Galaxy, LAFC struggles, ‘El Trafico’ has intrigue aplenty
Wentz: Comeback win vs. Giants ‘a sigh of relief’