A pair of significant updates surrounding ongoings at Manchester United have been forthcoming online on Friday evening.

The first concerns the fitness of Alex Telles.

Brazilian stopper Telles of course made the move to Old Trafford from Porto on transfer deadline day.

To this point, the 27-year-old has managed just a solitary appearance for the Red Devils, during the club’s Champions League victory over PSG last week.

And, to his credit, Telles went on to thoroughly impress.

As such, it came as a blow to club and player alike, when, after missing out on both United’s stalemate with Chelsea last weekend, and subsequent drubbing of Leipzig on Wednesday, confirmation was forthcoming that the full-back had tested positive for Covid-19.

In turn, Telles was inevitably also labelled as a doubt to feature versus Arsenal on Sunday.

And his continued absence has this evening been confirmed.

Speaking ahead of his side’s Premier League showdown with the Gunners, Ole Gunnar Solskjaer revealed:

‘Alex won’t be ready, no, so apart from that I would think everyone else at the moment looks like they could be involved.’

Alex Telles has been ruled out of Solskjaer’s 100th match as #MUFC managerhttps://t.co/QRX4nPEB3v

The player in question comes in the form of Hakan Calhanoglu.

In a surprise report, courtesy of German football expert Christian Falk of SportBild, it has been claimed that the Red Devils are locked in ‘concrete negotiations’ with Calhanoglu, over a potential move to the Premier League.

It is added that talks have been ongoing since the summer, with Ed Woodward and co. aiming to take advantage of the creative midfielder’s contract situation – his current deal with AC Milan is due to expire in 2021.

True: United is in concrete negotiations with Hakan Çalhanoğlu (26) @acmilan. the contact has been there since summer. therefore he turned down an offer from @juventusfc. @ManUtd has not to pay a Transfer fee (contract ends 2021) pic.twitter.com/faQOtYGZEe

Last season’s run-in, followed by the opening to the current campaign, have seen Calhanoglu play some of the finest football of his career.

In fact, in his last 20 appearances across all competitions for Milan, the Turkish international has had a direct hand in 22 goals.

James Rodriguez adds to Everton’s woes ahead of Newcastle 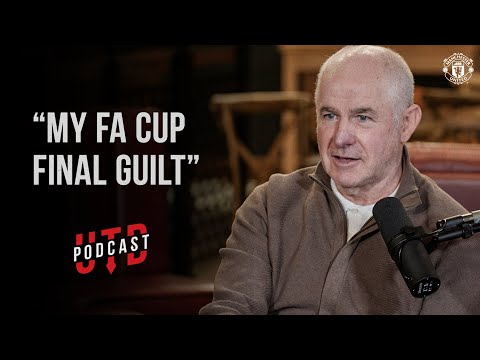 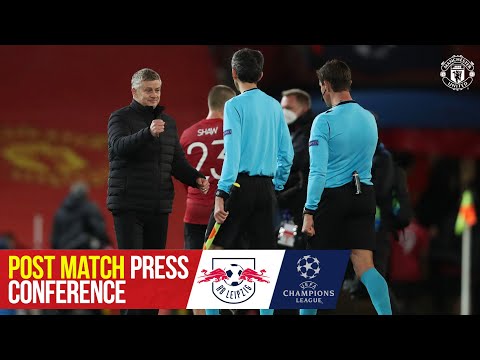 Solskjaer: “We had to work hard for this…” | Post Match Press Conference | Man Utd 5-0 RB Leipzig