Bruno Fernandes’ Man of the Match display in Manchester United’s win over Istanbul Basaksehir this evening proved again why the Portuguese has developed into much more than just his side’s star midfielder.

The Red Devils headed into proceedings in search of payback, having been downed by their Turkish opponents in the reverse fixture earlier this month.

Nevertheless, ahead of kick-off in Manchester, United sat joint-top of the Group H table, alongside RB Leipzig.

And, when the 90 minutes were said and done on Tuesday, the Premier League giants retook sole control of the group.

Whilst Leipzig were being put to the sword by PSG, United made short work of Basaksehir, en route to a 4-1 win.

The Reds were essentially out of sight within the opening 20 minutes, courtesy of a Bruno Fernandes double.

His first proved the game’s standout moment, as, after seeing the ball drop kindly into his path on the edge of the visitors’ box, the midfielder unleashed an unstoppable half volley into the roof of the Basaksehir net:

Bruno Fernandes is ON FIRE 🔥

First-time. On the bounce… The keeper never stood a chance!

Fernandes’ 2nd, on the other hand, came as likely the easiest he will manage all season, as a Mert Gunok howler left the former Sporting man with the simple task of rolling into an empty net.

Marcus Rashford got in on the act 15 minutes later, slotting home from the penalty spot to completely kill off any remaining hopes on the part of the away side.

And though Denis Turuc did manage to pull one back late on, a United counter attack deep into injury-time saw Mason Greenwood tee up fellow substitute Dan James for the hosts’ 4th, adding some deserved gloss to the scoreline in the process.

On a night when Solskjaer’s outfit took a considerable step towards the last-16 of this season’s Champions League, it feels only right to highlight the contributions of one man in particular – Bruno Fernandes.

Portuguese international Fernandes has of course proven an absolutely integral member of the Manchester United setup since his arrival almost a year ago, now representing, in the eyes of most, the Red Devils’ most important player.

His latest pair of strikes tonight, meanwhile, saw the 26-year-old etch his name into the history books at Old Trafford:

Bruno Fernandes reached 20 goals for Manchester United in fewer games [35] than any other midfielder in the club’s history.

Goals, assists and individual brilliance aside, though, what perhaps makes Fernandes more integral to this United side than anything else is his leadership.

A trait which perhaps goes unrecognised due to the fact that he does not play in a position generally associated with the role, the Portuguese leads by example every time he steps onto the pitch.

Fernandes does the dirty work, makes tackles, consistently communicates and demands that those around him step up.

A perfect example of not only the one-time Sampdoria man’s leadership qualities, but also his selflessness, came during the first-half this evening.

After Marcus Rashford was downed in the Basaksehir box, Fernandes was handed the chance to complete his hat-trick from the spot.

The Red Devils standout, however, instead offered the ball up to the man who earned the penalty, allowing Rashford to bring an end to a 4-game scoreless streak, and secure a much-needed confidence boost ahead of a testing run of fixtures.

Unselfish stuff from a man on a hat-trick. Spreading the goals around 🤝 pic.twitter.com/cygIaLMAN7

Bruno Fernandes could’ve scored a hat-trick, but handed the ball to Marcus Rashford instead ❤ pic.twitter.com/USxj4I8eyz

Being a leader goes far beyond the bone-crunching challenge-making and inspirational team-talks generally associated with the role.

Fernandes’ actions this evening, in putting his teammate and, in turn, the team before himself, proved those of a natural leader, a role model, and the man whom Manchester United’s budding young stars can and should get behind over the months and years to come. 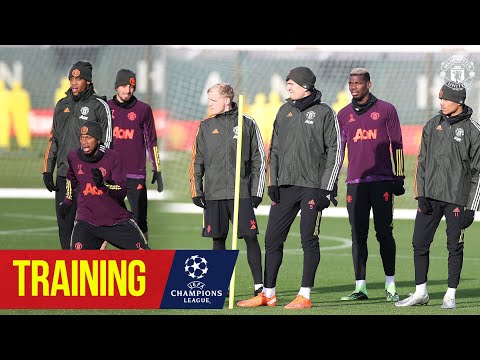 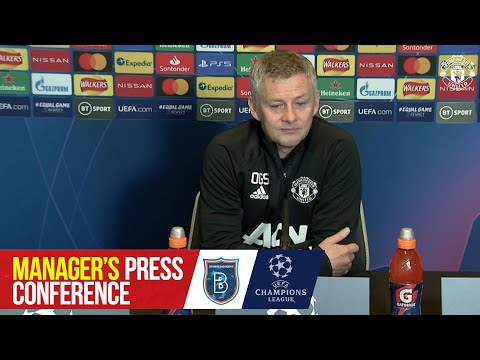 The concerning stats behind Chelsea hitman Timo Werner’s struggles in front of goal
Cardiff 1 Norwich 2- Cardiff peg one back but a late red puts a damper on comeback attempt
MMA Rank 10-1: Which fighters will have the best 2021?
Ozil to leave Arsenal for Fenerbahce after breakthrough in contract termination talks
Source: Swansea in talks to sign USMNT’s Morris