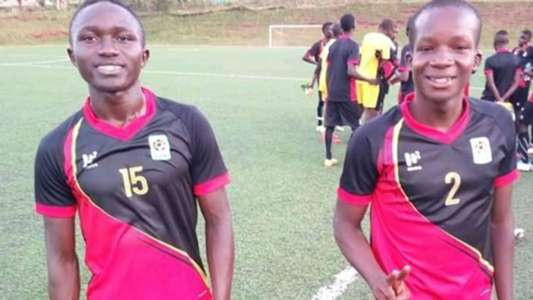 Busoga United and Kitara FC are hopeful of playing in the 2020/21 Ugandan Premier League (UPL) after insisting they have met crucial requirements needed for club licensing.

“We were not on the league draft fixture because of some internal issues with club licensing which we have now settled,” Busoga United Chief Executive Officer (CEO) Andrew Ndyabahika confirmed.

“I have been in touch with the Licensing Committee and I spent two days at [the Federation of Uganda Football Associations], FUFA, I am very confident that we will play in the Ugandan Premier League next season.

The initial documents presented to the Federation did not match in terms of club ownership.

Kakindu Stadium, which was also presented as the venue for Busoga’s home matches was deemed unfit to host top-tier games.

For Kitara, they had not confirmed their coach as well as players’ contracts as required.

The club’s CEO Joshua Atugonza believes it will be unfair if they will be relegated from the top tier.

“It will be an unfair decision to us,” Atugonza stated.

“We qualified sportingly to play in the UPL after winning the Big League playoffs in Njeru.

“It has been a small window for us to fulfill all those licensing requirements if you are to gauge us with other clubs who started to prepare for the league way back in April.

“However, we have fulfilled all the necessary requirements and we are confident that we will play.”

The team has also written to the respective authorities to request to use Njeru.

Suppose the two clubs are not cleared, they will be relegated to the Fufa Regional League.

Of the 16 clubs in the top-tier, only seven have managed to meet the requirements set to be eligible to play in the league next season. The seven teams are the defending champions Vipers SC, KCCA FC who finished second, Express FC, Wakiso Giants, Onduparaka FC, Police FC and MYDA.