Dennis Zakaria joined Borussia Monchengladbach in the summer of 2017.

The Swiss midfielder left Young Boys for a fee believed to be around £10m.

Zakaria has since gone on to firmly establish himself as a key cog at the base of Gladbach’s midfield.

The 23-year-old, prior to a knee injury, notched 31 outings for Monchengladbach last term, playing a key role in the German outfit securing a Champions League berth last time out.

And though the same injury saw him miss the start of the 2020/21 season, Zakaria has slowly begun to regain his fitness over recent weeks.

The 28-time capped international also seemingly caught the eye of one of Europe’s elite prior to his injury.

Said club is Manchester City, who were credited with an interest in him earlier this month.

Now, speaking on the latest edition of his Here We Go podcast, the reliable Fabrizio Romano has provided an update on City’s reported pursuit of the midfielder.

Romano claims that City are following Zakaria and have been in contact with his agent, though he also adds they are yet to start negotiating with Gladbach:

Manchester City are focusing on Zakaria, he is so appreciated by the board, they are following him, they are in contact with his agent.

So he’s for sure on the list of Manchester City, there is nothing advanced yet because they are not negotiating yet with Borussia Monchengladbach, they need time. 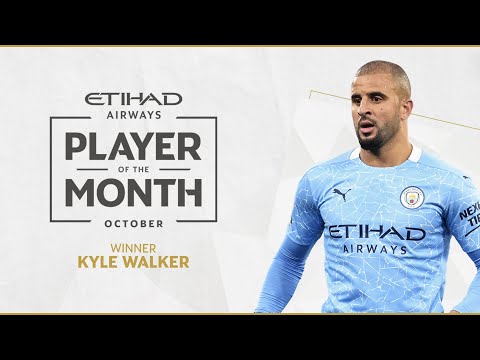 He struck against Sheffield and you’ve named him your POTM! See him answer some… 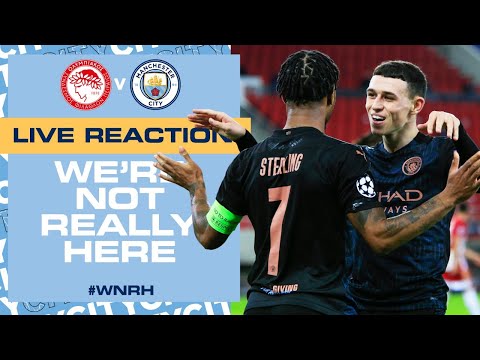 All the reaction, moments after the full-time whistle as City progress into the Last…