Tottenham returned to European action a short time ago, facing off with Bulgarian outfit, Ludogorets.

Spurs headed into the day sat top of Group J with six points from three games.

However, both Antwerp and LASK, who were facing each other in the group’s remaining game on Thursday, also boasted a six-point haul and it would be the Belgian’s who emerged from that tie with a win, moving them above Spurs for a few hours at least.

So, with the Lilywhites still yet to play bout outfits, Jose Mourinho and co. will have no doubt been desperate to pick a win in north London to boost their chances of finishing top of the group.

And when all was said and done at the Tottenham Hotspur Stadium, that is exactly what Spurs managed.

Spurs, unsurprisingly, started the tie against a much-weakened Ludogorets side on the front foot.

Gareth Bale had the first decent chance of the tie 10 minutes in, guiding a free-kick onto the roof of the Ludogorets net.

It would be Carlos Vinicius, though, who eventually opened the scoring.

Dele Alli slipped in the Brazilian – with the help of a deflection- who smashed his effort past Plamen Lliev Ivanov to net his first goal as a Tottenham, player.

A big moment for Carlos Vinícius!

Ben Davies then came close to adding Spurs’ second of the day but was denied by the post.

But once again, it would be Alli and Vinicius who combined to double the home side’s lead.

Alli picked up a loose ball inside the Ludogorets box before squaring it to the centre-forward.

The first 45 drew to a close with Jose Mourinho’s side very much in control.

The Lilywhites once again started the second half on the front foot.

Bale nearly added a third 55 minutes in after Matt Doherty headed the ball across to the Welshman, but he directed his effort straight at the keeper.

Tanguy Ndombele was then take off on the hour mark, with Mourinho no doubt eager to keep him fresh for the weekend’s game with Chelsea.

This was almost instantly followed by a simply ridiculous goal from Harry Winks, who somehow managed to score from just inside the Ludogorets half:

Now, has he meant that, or was he looking for Gareth Bale?! #UEL pic.twitter.com/OvODPWi4rm

Lucas Moura then got in on the goalscoring action, firing home after some good play from Alli and Vinicius.

The final whistle blew with the score at 4-0 and Spurs back top of Group J on goal difference.

Whilst it was largely Alli and Vinicius who will get the headlines today for their goal contributions, it was another player who should receive the majority of the plaudits.

Said player is Tanguy Ndombele, whose displays this season will no doubt give hope to Alli.

The Frenchman, after some tough love from Mourinho throughout 2019/20 (much like what Alli is experiencing now),  Ndombele looks a completely different player this campaign.

Passing, defending, take-ons, shooting, dribbling through entire midfields? Ndombele can do it all and was clearly a cut above the rest of the players on the pitch on Thursday.

Ndombele’s superb display vs Ludogorets can be summed up by the incredible stats below, but no stat can really do this man’s ability true justice.

Tanguy Ndombele in the first half for Spurs vs. Ludogorets: 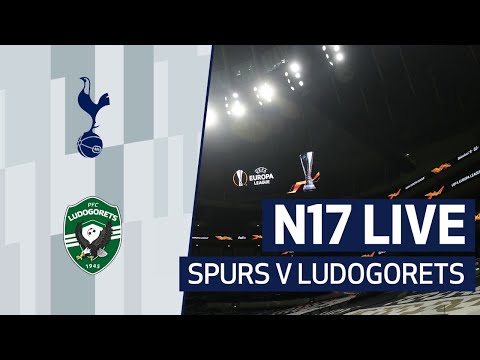 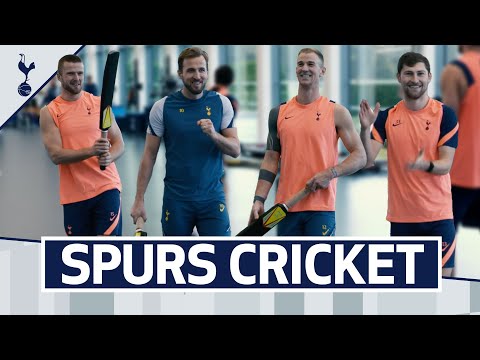 McGregor’s target: Seven fights in next 18 months
Goosen finishes strong, leads in Hawaii with 62
Sources: Roma to beat Juve for US star Reynolds
How the Avalanche are handling being a top Stanley Cup favorite
England mull changes to pace attack with Olly Stone in contention for recall