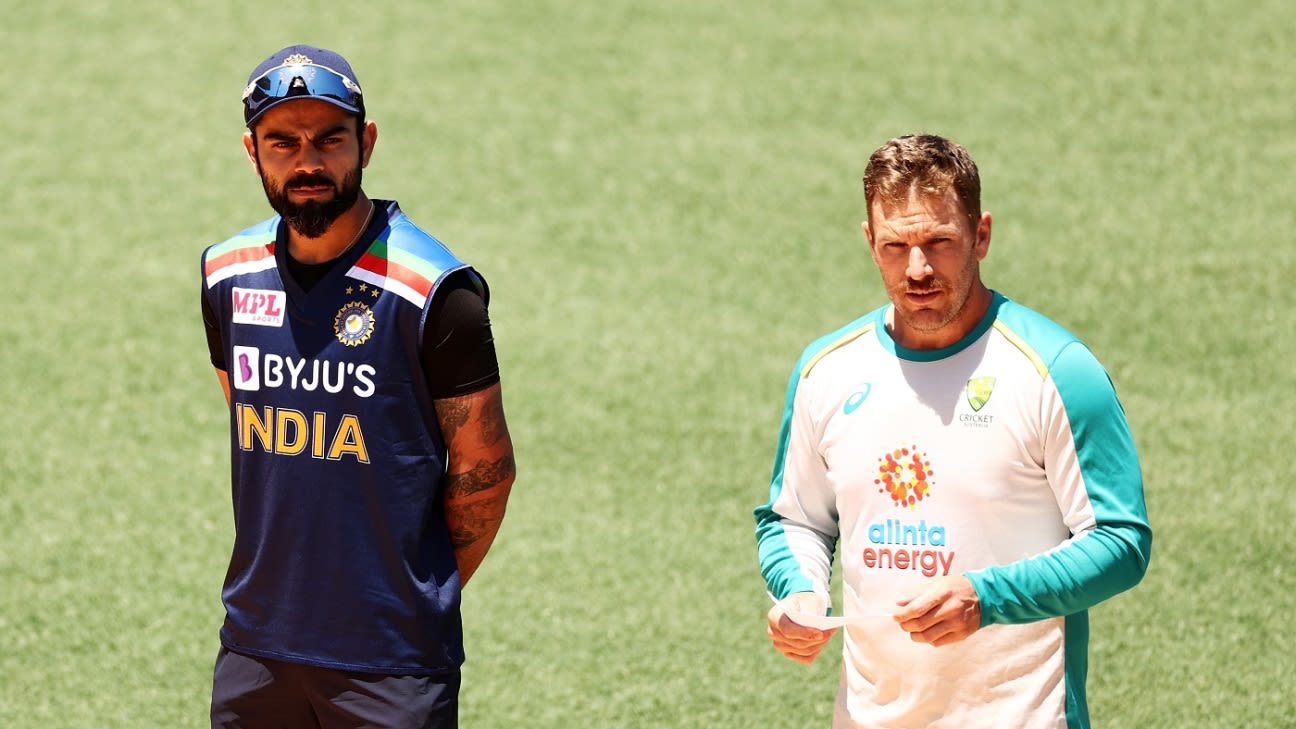 Australia won the chose and chose to bat vs India

Australia captain Aaron Finch won the toss and chose to bat first against India in the opening ODI of the international summer at the SCG on Friday.

The hosts had only one change from their last ODI team, against England in Manchester earlier in the year, with Mitchell Marsh absent and Steven Smith returning after he had been unavailable due to concussion.

India’s captain Virat Kohli chose to include Mayank Agarwal at the top of the order opposite Shikhar Dhawan in the absence of Rohit Sharma.

Around 40 minutes before the toss, both teams stood side by side to form a barefoot circle around the Walkabout Wickets silk to acknowledge Australia’s Indigenous people and also express their discontent with racism.

The decision to hold the barefoot circle this early, prior to the start of broadcast coverage, was settled upon because Australia’s players wanted more time to talk through their first participation in the ceremony and to share their thoughts with the Aboriginal elder present for a Welcome to Country.

After the coin toss, the allrounder Marcus Stoinis spoke to the host broadcaster Fox Cricket on what it meant: “It’s really important that we make a stand and we understand how important the Aboriginal culture is to Australia and to Australian history, and it was really good by India to show that respect as well. It means a lot. It’s the start of a long process, and I think education is the start of it as well.”