Chelsea’s Billy Gilmour has recently been speaking about Cesc Fabregas and what part of the Spaniard’s game he would like to add to his own.

The young midfielder was just one of countless academy stars to be handed opportunities by Frank Lampard last term.

And Gilmour went on to grasp these opportunities with both hands, putting on some starring displays vs the likes of Liverpool and Everton.

LONDON, ENGLAND – MARCH 03: Billy Gilmour of Chelsea and Takumi Minamino of Liverpool in action during the FA Cup Fifth Round match between Chelsea FC and Liverpool FC at Stamford Bridge on March 03, 2020 in London, England. (Photo by Shaun Botterill/Getty Images)

However, Gilmour has since returned to fitness and is slowly being handed more chances with the Londoners.

The Scotsman has now featured five times for Chelsea’s senior side this term, the latest of which saw him complete 90 minutes vs Morecambe in the FA Cup 3rd round over the weekend.

And with N’Golo Kante suspended for Chelsea’s next clash vs Fulham, perhaps Gilmour will be handed some more minutes this weekend?

Ahead of the Fulham tie, Gilmour has been speaking about former Chelsea star Cesc Fabregas, and explain what part of the Spaniard’s game he would like to add to his own:

“When I was watching Cesc, it was all about his forward passes to the striker, whether that was a lofted pass, a clipped ball or just a simple through ball.

“He was one of the best at doing that, especially at Chelsea, and I want to add that more to my own game, but it comes first of all from being aware of what’s around you.

“He speaks a lot about the boys because he obviously used to be here but it’s always nice seeing a top midfielder like that comment on your game.” 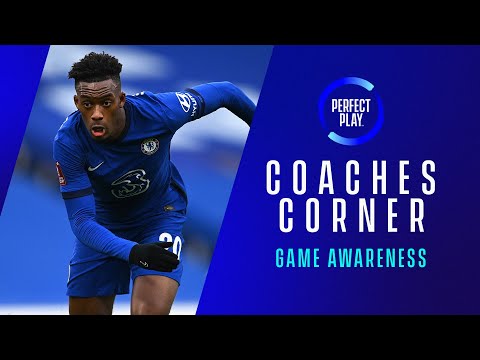 Developed by the Chelsea FC Academy and launched back in August, Perfect Play has… 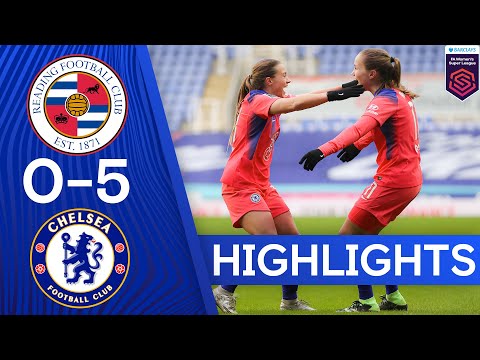