The good news for Arsenal injuries is flowing after the club showed off images of Gabriel Martinelli in training ahead of schedule.

The positive injury news surrounding Gabriel Martinelli seems to only get better and better for Arsenal fans. The 19-year old was injured in the warm up ahead of the Newcastle match in which Arsenal came away 2-0 winners and progressed to the fourth round of the FA Cup.

He was seen in the stands with a medical boot around his ankle and a cover over his leg to keep it warm. Arteta spoke after the match and worried plenty of Gunners supporters by saying that the young Brazilian was seen crying and that it did not look good at the time regarding his ankle strain.

“I am gutted. I was in my office before the game and one of the coaches came in and told me that Gabi had hurt himself, that he’d twisted his ankle,” said Arteta

LONDON, ENGLAND – DECEMBER 22: Gabriel Martinelli of Arsenal is helped off as he replaced due to injury during the Carabao Cup Quarter Final match between Arsenal and Manchester City at Emirates Stadium on December 22, 2020 in London, England. The match will be played without fans, behind closed doors as a Covid-19 precaution. (Photo by Catherine Ivill/Getty Images)

“I went to the medical room and he was in tears. He was in a lot of pain and we’re going to have to see how he is. It didn’t look good. He was in pain so I imagine that we’re not going to have good news with him.”

“We really want to know what’s going on. He’s a character and he wants to play the next game. He doesn’t care and can handle pain but I don’t know. Hopefully there is nothing too serious but to start with, it didn’t look too good.”

Back earlier than expected

However, despite the exaggerative nature of the Spaniard’s comments, it appears that he may have misjudged the situation. Arteta will not dwell on this mistake however as it appears that the 19 year-old will be fit and ready for Arsenal much sooner than expected.

Arsenal provided an update on Martinelli and his injury yesterday in their team news publication.

‘Right ankle. Gabi turned his right ankle during the warm-up against Newcastle United on Saturday and was subsequently taken out of the starting line-up.
Gabi has progressed very well and we’re hoping that he will return to full training with the squad in the next few days.’

The end of the statement noted that he would be returning to full training within the next few days however this appears to have been an exaggeration also. In Arsenal’s release of their training pictures, the young Brazilian was spotted training with his senior teammates ahead of their match against Crystal Palace on Thursday.

It is unlikely that he will be fit for the match but knowing that he is already up to speed and training with the senior squad means that he could be in line to start the match against Newcastle on Monday. 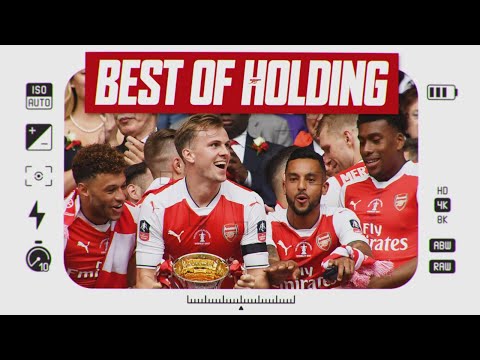 🏆 Cup wins and lots of laughs! | The very best of Rob Holding 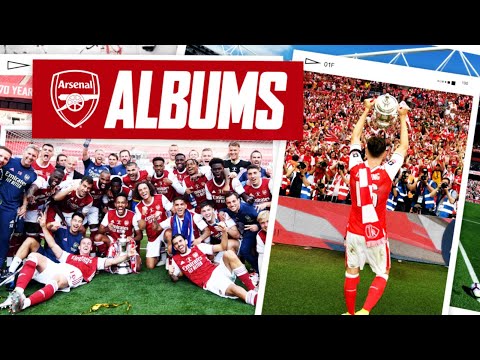 Rob Holding has signed a new long-term contract with us, running until 2024 with…