Manchester United were in Premier League action on Tuesday evening.

The Red Devils faced a trip to Turf Moor to take on Sean Dyche’s Burnley.

United headed into the tie in fine form and actually had the chance to go top of the Premier League with anything other than a loss against the Clarets.

And though Man United weren’t overly convincing throughout the 90 minutes, they eventually came away with a crucial 1-0 win, sending them to the PL summit – three points above 2nd-place Liverpool ahead of the pair’s huge showdown this coming weekend.

🎬 All the action from Tuesday’s battle at Burnley 👇

Ahead of the tie with Jurgen Klopp’s men, though, some less than positive updates have emerged surrounding Man United.

The first indeed impacts the Manchester powerhouse ahead of Liverpool.

Anthony Martial was brought off in injury-time vs Burnley and did look to be limping somewhat.

The Daily Star have since speculated that the Frenchman could have picked up a hamstring issue.

If this is indeed the case, then there is of course a decent chance that Martial will not be fit enough for the Liverpool game later this week.

Elsewhere, it has been revealed that Man United are also at risk of losing three players to suspension.

As per the official Fantasy Premier League account, should Bruno Fernandes, Harry Maguire or Luke Shaw receive a yellow card in one of United’s next two league outings, then they would be suspended for a tie:

A 5th booking in either of Man Utd’s #DGW19 fixtures would bring about a one-match suspension#FPL pic.twitter.com/b1Un5n0NQ8 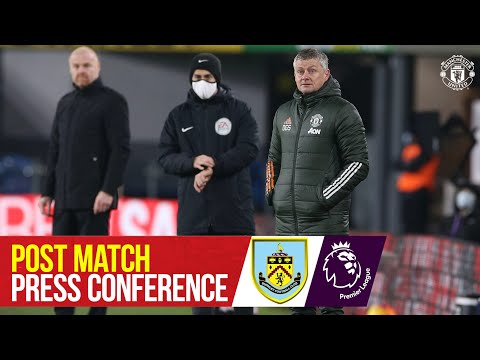 Solskjaer: “We are getting better and better” | Burnley 0-1 Manchester United | Premier League 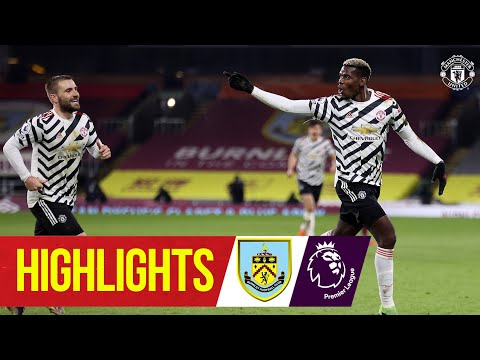