Jose Mourinho said Fulham should apologise if they fielded a strong squad but Scott Parker refused to do so after delight of 1-1 draw.

Jose Mourinho was left looking a little silly after his 1-1 draw with Fulham last night. The Portuguese coach had demanded that Scott Parker should apologise if he decided to play a strong side after the club were reportedly not happy with the short amount of time given to them to prepare for the match with Spurs which had been rearranged after Aston Villa had experienced a Covid-19 outbreak.

“In relation to Fulham, I think we should wait for tomorrow. We should see their team, their starting line-up, their bench, the players that start, the players on the bench, and the players not involved in the game,” said Mourinho ahead of the match.

“And after that we can all feel sorry for them. Or we can all think that they shouldn’t speak. If they come with their best, I think they should apologise to all of us. Come on, let’s play football.”

Spurs had plenty of chances in the game to take the win and Heung-Min Son missed a glut of opportunities after Harry Kane had given his side of the lead with a first-half header. Fulham went on to punish the north London club towards the end of the match with a goal from Ivan Cavaleiro.

After the match, expectedly, Scott Parker was asked about his possible need to apologise after fielding a strong squad after just a couple days of preparation ahead of the match but he refused to do so.

“You can talk from the outside and people can see what they want to see and work out exactly what the script is but it was far from that. There were two players on that pitch that had only trained for one day, they’d come back from Covid-19 and played in that game.”

“I had players on the pitch that had just three or four days of training. The issue for me regarding this fixture wasn’t having just two days to prepare for it. I understand that.”

The point was exceptionally important for Fulham who are trying desperately to push themselves away from the relegation zone. Their next two matches are against Manchester United and Chelsea and the likelihood of picking up points in these two fixtures is very similar to that of their draw with Spurs. Therefore, Parker can take confident and some reprieve in this result.

Tactical Insight: Why Emi Buendia is the man to solve Arsenal’s creativity problems 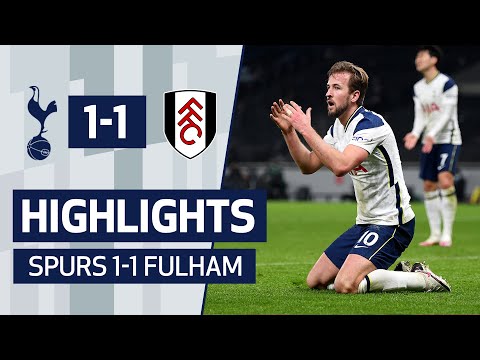 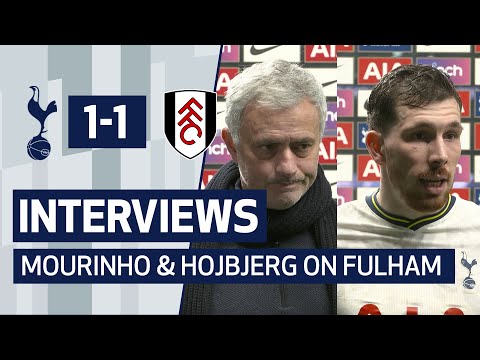