A pair of noteworthy takeaways surrounding Crystal Palace’s frontline have come to the fore online, following the club’s latest training session ahead of their meeting with West Ham United.

Roy Hodgson’s men are set to return to action on Tuesday evening, in a meeting with their capital rivals at Selhurst Park.

The Eagles will head into proceedings in desperate search of a bounce-back result, on the back of just 1 win from their last 9 across all competitions.

Their most recent outing, at Manchester City last weekend, meanwhile, saw Palace condemned to a 4-0 drubbing.

West Ham, though, will prove no pushovers.

The Irons, unlike their opponents on Tuesday, have looked thoroughly impressive of late, flying high in 7th in the Premier League table, on the back of a trio of consecutive wins.

32 – West Ham have picked up 32 points from their 19 league games this season (W9 D5 L5), the Hammers’ highest ever points tally at the halfway point of a Premier League season. Moyseh. #WHUWBA pic.twitter.com/uzWayCFcsk

As such, ahead of his side’s meeting with the in-form Hammers, Roy Hodgson will no doubt be desperate to have as many of his key performers available for selection as possible.

And, if the latest footage emerging from Palace’s training ground this weekend is anything to go by, then the Eagles look set to be boosted by the imminent return of Hodgson’s star performer.

The player in question? Wilfried Zaha.

Ivorian wide-man Zaha missed his side’s defeat to City last time out, after picking up an injury problem.

The 28-year-old, though, has since been spotted back in full training, and, in turn, looks likely to feature from the off on Tuesday night.

Another interesting takeaway from the footage of Palace’s preparations for West Ham, meanwhile, came in the form of the goalscoring touch of Jean-Philippe Mateta.

Hitman Mateta joined the Eagles on loan from Mainz earlier this week, and could also be handed the chance to impress from the off in 72 hours’ time, if he can continue to find the net with such consistency in training over the days to come: 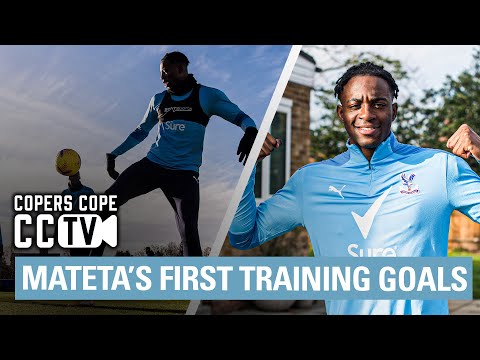 Mateta ruthless in front of goal! McArthur threads to Zaha & Townsend weighs in with assists. 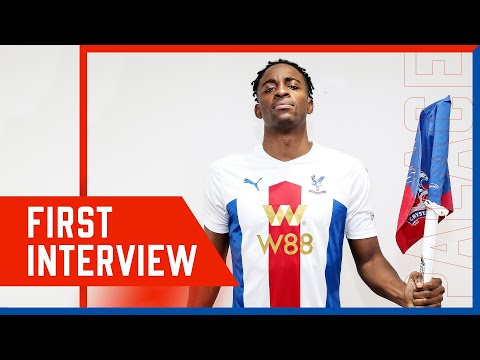