The Manchester United squad, in full, set to take on Liverpool tomorrow evening, has been revealed online.

The marquee fixture of the FA Cup’s 4th-round is set to take place at Old Trafford on Sunday.

The clash in question will see historic rivalries renewed, when Manchester United and Liverpool face off for a place in the competition’s last-16.

Adding further spice to the occasion is of course the fact that the two sides only met last weekend, in a Premier League showdown at Anfield.

On that occasion, an altogether forgetful 90 minutes eventually saw the spoils shared, in a drab 0-0 stalemate.

LIVERPOOL, ENGLAND – JANUARY 17: Thiago of Liverpool challenges for the ball with Bruno Fernandes of Manchester United during the Premier League match between Liverpool and Manchester United at Anfield on January 17, 2021 in Liverpool, England. Sporting stadiums around England remain under strict restrictions due to the Coronavirus Pandemic as Government social distancing laws prohibit fans inside venues resulting in games being played behind closed doors. (Photo by Michael Regan/Getty Images)

Since, though, it is tomorrow’s hosts who have enjoyed the better of things.

Manchester United moved back to the summit of the English top-flight on Wednesday, courtesy of a hard-fought 2-1 win over Scott Parker’s Fulham.

Liverpool, on the other hand, saw their struggles to find the net continue, en route to a shock 1-0 defeat at home to Burnley.

1 – This was Liverpool’s first defeat in 69 Premier League games at Anfield (W55 D13) since losing 1-2 to Crystal Palace in April 2017. It was the second-longest unbeaten home run in English top-flight history, after Chelsea’s 86 games ending in October 2008. Smash. pic.twitter.com/aym7hcTcpF

As such, United will no doubt head into proceedings at Old Trafford tomorrow evening confident in their chances of compounding the woes of Jurgen Klopp and co.

And, as outlined above, ahead of their efforts to do precisely that, the Red Devils’ 22-man squad has this evening been revealed.

There is no place, however, for youngster Amad Diallo, despite suggestions earlier today that the January arrival in Manchester may be rewarded for his fine early form in training with a spot on the bench.

Also not included are the trio of Jesse Lingard, Brandon Williams and Odion Ighalo. 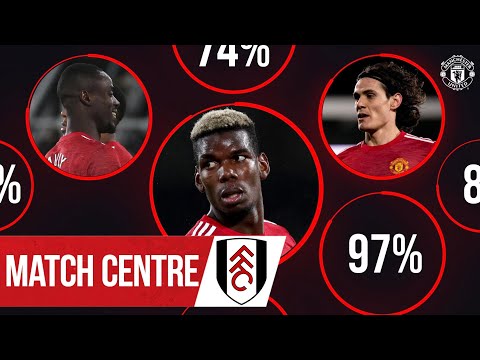 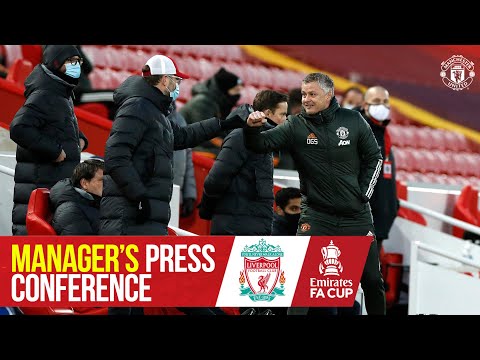