Wolves have shared a video on Social media on Tuesday evening of their star striker, Raul Jimenez.

Jimenez suffered a serious injury back in November vs Arsenal, which saw him stretchered off following a clash of heads with David Luiz.

It was subsequently revealed that Jimenez had suffered a fractured skull, and he has not featured for Wolves since.

Speaking back in January, though, Wolves boss Nuno Santo was hopeful that the Mexican could feature again this season:

And now, the aforementioned video posted on Wolves’ official Twitter account does suggest we may well see the hitman line out in a Wolves shirt again this season.

The video, which is over two minutes long, showcases Jimenez training away from the rest of the squad doing various drills, several of which involved him having the ball at his feet:

👣 The next step on the recovery journey…

😍 @Raul_Jimenez9 with the ball at his feet!

In Jimenez’s absence, Wolves were obviously left quite short in the striking department.

This led to Nuno Santo’s side bringing in Willian Jose on loan from Real Sociedad for the rest of the season.

However, Jose is actually yet to open his account for his new club.

Despite this, Wolve skipper Conor Coady has been full of praise for the Brazilian recently:

“He gives us so much. Even when you try to play up from the keeper and you go a little bit longer into him, into his chest and he holds it up because he’s strong and powerful. “

He gives us so much, as does every striker in this football club, but he’s been fantastic since he came in, he’s a brilliant lad and you can see that he’s learning, he’s learning with each and every game.

“What he brings to our team is brilliant, so hopefully his goal will come soon, but the most important thing is that he’s helping our team, no end.” 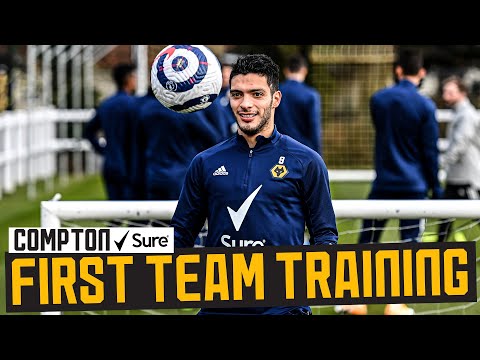 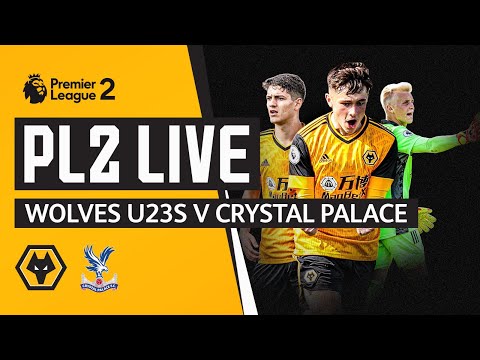 Aly Raisman’s New Aerie Activewear Collection Features Those Crossover Leggings Everyone Raves About
Messi supports Ronaldinho after mother’s death
Experts Explain Why a Headache Is Normal After the COVID-19 Vaccine and How to Get Relief
Who is Avni Yildirim, the 40-1 underdog facing Canelo Alvarez?
LIVE: Madrid visit Atalanta; Man City meet Gladbach