As confirmed by a number of reliable sources online this evening, Arsenal on the verge of closing a deal to bring Dani Ceballos back to the club.

Spanish international Ceballos of course spent the 2019/20 campaign on loan in north London.

And, after a somewhat hit-and-miss start to life in the Premier League, the final months of the season saw the 24-year-old go on to establish himself as one of the Gunners’ star performers.

The arrival of Mikel Arteta proved key in Ceballos getting things back on track, with the midfielder having evidently responded positively to the teachings of his fellow countryman.

Under Arteta’s guidance, the Real Madrid loanee added a further element of bite and aggression to his game, a key factor in Arsenal’s run to FA Cup glory earlier this month.

All told, across his year-long stint at the Emirates, Ceballos notched 37 appearances.

On the back of his upturn in form over the season’s final weeks, meanwhile, there have since unsurprisingly been widespread calls amongst the Arsenal faithful for Ceballos to return for the 2020/21 campaign.

And, as outlined above, if the latest word stemming from the media this evening is to be believed, then Gunners fans the world over look set to have their wishes granted.

As first reported by Jose Luis Sanchez of Spanish outlet El Chiringuito TV, and since backed by transfer expert Fabrizio Romano, Ceballos will extend his Emirates loan spell for another year imminently.

Negotiations between Arsenal and Real Madrid are said to be at an ‘advanced’ stage, with Los Blancos expecting the transfer to be finalised ‘this week’:

Dani Ceballos is coming back to Arsenal on loan. Advanced talks and agreement to be completed soon – as reported by @JLSanchez78.
Arteta has called Ceballos to convince him – three bids turned down to come back to #AFC. Green light from Real Madrid soon. ⚪️🔴 #transfers #Ceballos 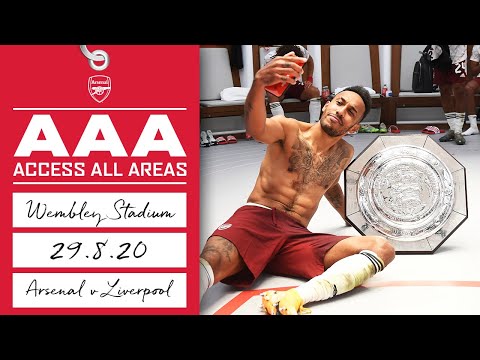 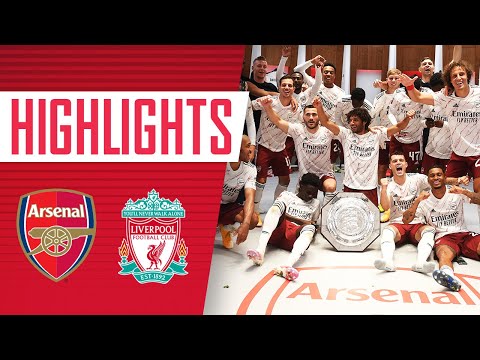 We lifted our 16th Community Shield on Saturday evening, thanks to a 5-4 penalty…