A number of noteworthy stats, figures and updates have emerged online this evening, on the back of Chelsea’s meeting with Burnley.

The clash marked a return to domestic action for Chelsea, who headed into proceedings fresh off a morale-boosting win in midweek.

A visit to Russia to take on Krasnodar in the club’s 2nd Champions League outing of the campaign saw the visitors thoroughly dominate, en route to a 4-0 victory.

And, when all was said and done this evening, the upturn in form being enjoyed by the Londoners continued.

Another stellar display saw Chelsea make short work of hosts Burnley, putting 3 past the Clarets to climb back into the Premier League’s top-4.

Hakim Ziyech, Kurt Zouma and Timo Werner were the players on target, with highlights of the clash showcased below.

Whilst his side netting 3 goals, to add to the 4 they managed on Wednesday night, no doubt came as a welcome sight for Frank Lampard, what likely proved even more of a plus for the Chelsea boss was their latest clean sheet.

On the back of a shaky opening to the campaign from a defensive standpoint, the Blues have turned things around in a major way of late.

In fact, Chelsea have now managed shutouts in 5 of their last 6 outings across all competitions, including all of the club’s last 4.

This upturn has been attributed to a number of factors, with Thiago Silva’s presence having certainly added a new air of calm and stability to the Londoners’ backline.

Another to have proven crucial, though, has been Edouard Mendy.

Whilst the Pensioners’ summer arrival has not exactly been peppered with shots across any of his appearances in England thus far, he has looked assured and stable, doing everything that has been asked of him with minimal fuss.

This is of course a far cry from the man whom he replaced, with Kepa Arrizabalaga’s struggles over the last couple of seasons widely documented.

And, on the back of their latest win this evening, a remarkable statistic surrounding Chelsea’s two goalkeepers has since surfaced.

Impressively, Mendy has now managed to string together a streak of 5 consecutive clean sheets.

What is even more noteworthy, though, is the fact that, during his time in southwest London, across just shy of 100 appearances, Kepa has never managed more than 3 straight shutouts:

🧤 Most consecutive clean sheets for Chelsea

Edouard Mendy is the first Chelsea goalkeeper to keep a clean sheet in their first three PL games since Petr Cech in 2004. pic.twitter.com/VdYPyBypHf

‘Had to pull him out’

Elsewhere on the Blues front, an update has been forthcoming on the wellbeing of Christian Pulisic.

Just moments prior to kick-off, though, the 22-year-old was withdrawn, to be replaced by Timo Werner.

It was subsequently confirmed that Pulisic had picked up an injury during the warmup at Turf Moor, though further details of the issue, at the time, were not forthcoming.

But, in the aftermath of his side’s latest win, Frank Lampard has since provided an insight into the situation.

The Chelsea boss confirmed that Pulisic has picked up a hamstring injury, with scans over the coming days set to reveal the extent of the problem:

‘Christian felt a small sensation in his hamstring. We had to pull him out, as he couldn’t risk playing. We’re not sure on the extent just yet, we will have to scan it and then find out more.’

‘He’s frustrated, he’s got himself fit and played and scored in the week and then this has happened. I know Christian and he’s desperate to play and is really keen to do well for this club, so it’s frustrating for him.’

‘He will have a scan and we will see from there.’

..in the week and then this has happened. I know Christian and he’s desperate to play and is really keen to do well for this club, so it’s frustrating for him. He will have a scan and we will see from there.” 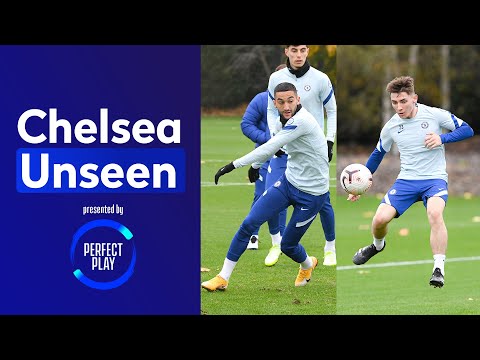 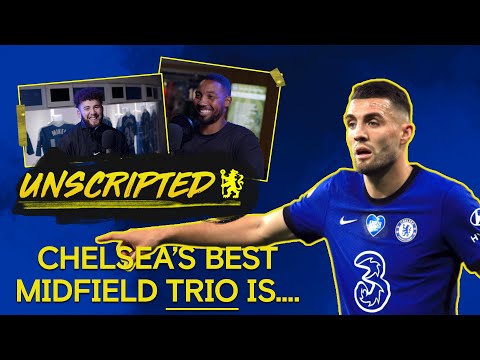 Welcome to Chelsea Unscripted. A show made by the fans for the fans. Join…