Danny Rose’s uncertain future is finally coming to a conclusion with a move to a Premier League side in the offing.

The Athletic’s Adam Leventhal reported that Watford, promoted from the Championship last season, are close to securing a deal.

‘Understand deal for free agent Danny Rose to join is progressing with medical scheduled today. Two year deal could be announced next 24 hours,’ he wrote on Twitter.

Background to deal below from @TheAthleticUK https://t.co/BzDFn354Gi

Rose has been out of action for some time despite only becoming a free agent recently. He lost his place in the Spurs team and failed to find a way out.

No return to Leeds

Rose was developed at the Leeds United youth academy before leaving for Tottenham Hotspur 14 years ago.

Former Leeds midfielder David Norris spoke recently about how he felt a return to Leeds would have suited him.

“He wouldn’t be going to a small-time club from down the leagues, he’d be going back to Leeds when they are in the Premier League,” he said.

“So, it would be huge for him and it really could give him a new lease of life.”

Maybe Norris will be happy to see him remain in the Premier League even if not with his former club.

Achraf Lazaar was another option but he was released at the end of the promotion campaign having been a free agent less than 6 months ago.

Rose will provide competition for Masina.

Why Manchester United are uncertain about extending Edinson Cavani’s contract 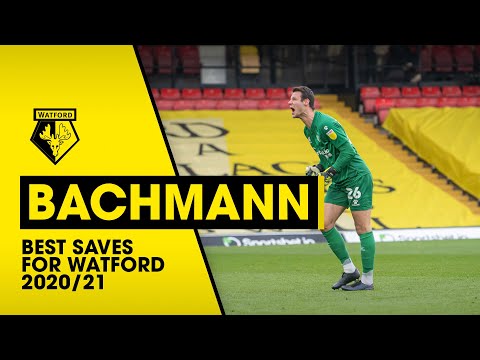 See all of Daniel Bachmann’s best saves for Watford from the 2020/21 season, as… 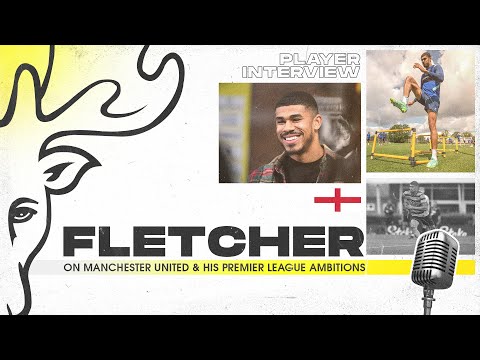