This was supposed to be the start of something special. The return of Cristiano Ronaldo, adding to the marquee additions of Raphael Varane and Jadon Sancho this summer, was meant to usher in a new, trophy-winning era.

None of that was on show this evening. Faced with a bouyed Young boys side, Manchester United fell to a last minute 2-1 defeat to their Swiss opponents, and looked out of the game for much of the occasion.

The red card to Aaron Wan Bissaka in the 35th minute, of course, did not help matters, but the reaction of the Manchester United side, adopting a seige mentality against a side they would expect to beat even with ten men, was worrying.

The pressure is on at Man Utd 🔴 pic.twitter.com/L1Rc0meHeS

Strange changes, which included replacing Fred with Anthony Martial three minutes from time, and seemingly poor game management meant that no-one could have any complaints when a misplaced pass from Jesse Lingard was pounced on by Youngs Boys, who subsequently scored.

Following the final whistle, Manchester United fans took to social media in number to express their dissatisfaction with both the result, and more worryingly, the manager:

Worst manager in our history, Man City would’ve finished these lot at half time with 10 men and wouldn’t have let them touch the fucking ball.

Difference in having an actual manager instead of a fraud who relies on the players bailing him out. #OleOut

We park the bus and get battered and concede

Will Ole Gunnar Solskjaer be able to get a tune after the new additions, or will his head be on the chopping block this evening? 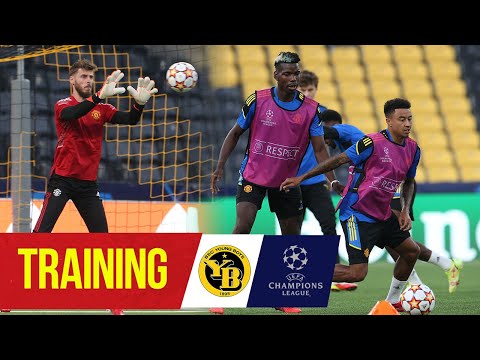 Watch the Reds take to the Wankdorf Stadium pitch, ahead of their opening UEFA… 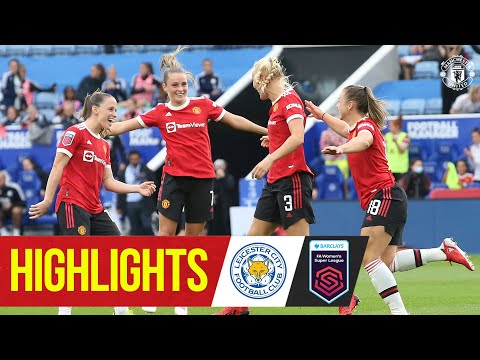 Minamino double sees Liverpool past Norwich City
College football roundtable: What we learned from Week 3
How to watch Chelsea vs Manchester City in the 2021-22 Premier League from India?
Canada Won Soccer Gold, But Its Heroic Goalkeeper Fought Anxiety and Panic Attacks on the Way
Eckes leads historic top-4 sweep for Thorsport