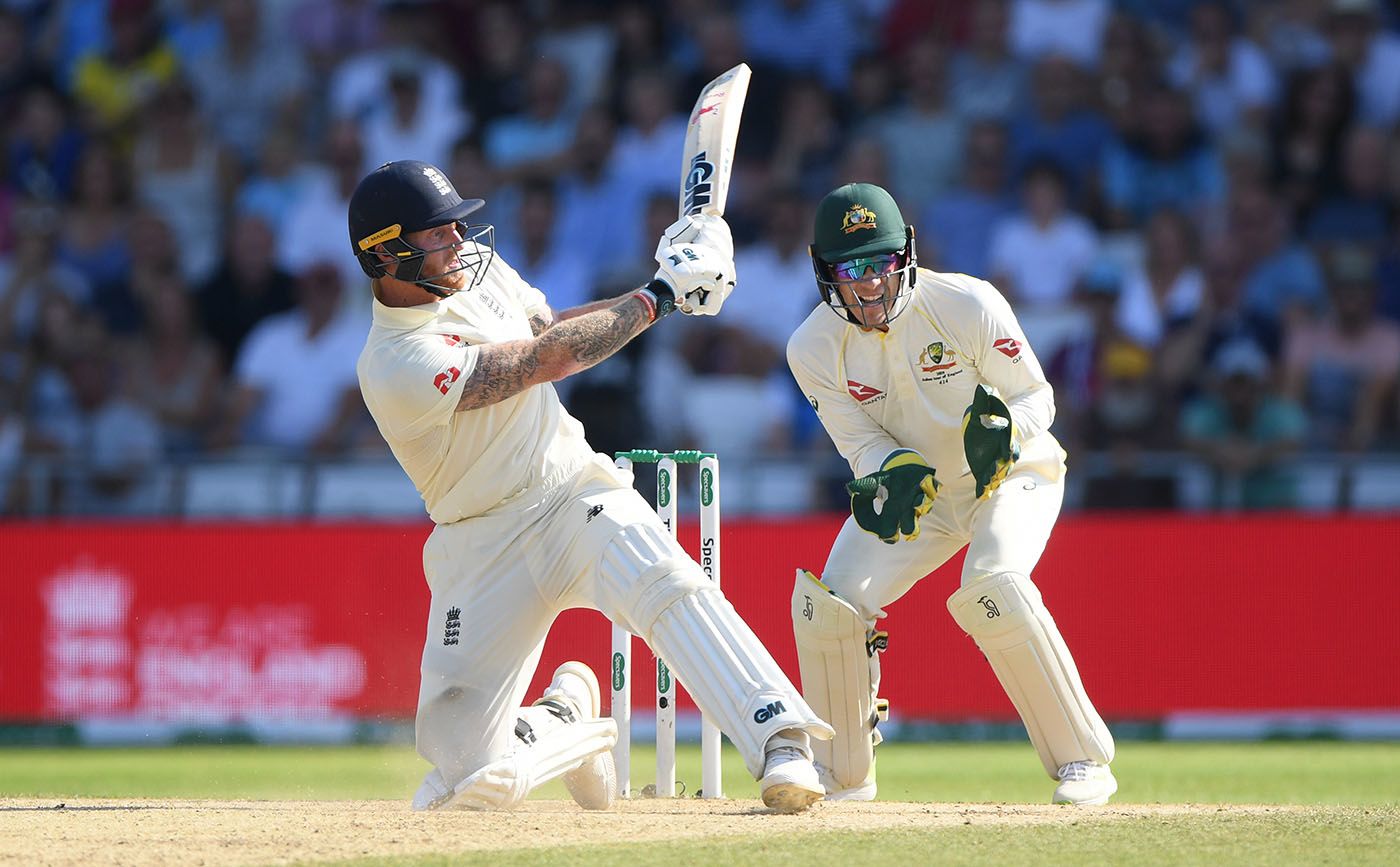 ‘I am looking forward to seeing my mates and being on the field with them. I’m ready for Australia’

Ben Stokes will return to cricket after a four-and-a-half month break in the first Test of the 2021-22 Ashes, in a major boost to England’s hopes of winning in Australia for the first time in 11 years.

Stokes has not played any competitive cricket since July 26, when he played through injury for Northern Superchargers in the Hundred. He missed England’s series against India, pulling out of the squad days before the first Test citing a need to focus on his mental wellbeing, and was not considered for selection for the T20 World Cup.

But after undergoing further surgery on his left index finger – which he broke during the IPL in April and did not fully recover after he first went under the knife – he has returned to low-level training in recent weeks which will ramp up ahead of England’s departure to Australia on November 4.

“I had a break to prioritise my mental wellbeing and I got my finger sorted,” Stokes said. “I am looking forward to seeing my mates and being on the field with them. I’m ready for Australia.”

Ashley Giles, England’s managing director of men’s cricket, said: “Following a very successful operation on his finger and several conversations over the last few weeks between Ben and I, our medical staff and his management team, Ben called me to say he was ready to return to cricket and was excited about the prospect of playing a significant role in the Ashes series.

“Time and time again, Ben has demonstrated how important he is to the England team and having him available for the Ashes series is excellent news for all of us and, in particular, Chris [Silverwood], Joe [Root] and the rest of the players. Having not played for some time, we will move forward cautiously over the next few weeks to ensure he is fully prepared across all facets of his game.

“Ahead of a very busy period of cricket, we continue to remain mindful of the stresses on all our personnel, and our primary focus continues to be the wellbeing of all of our players and support staff.”