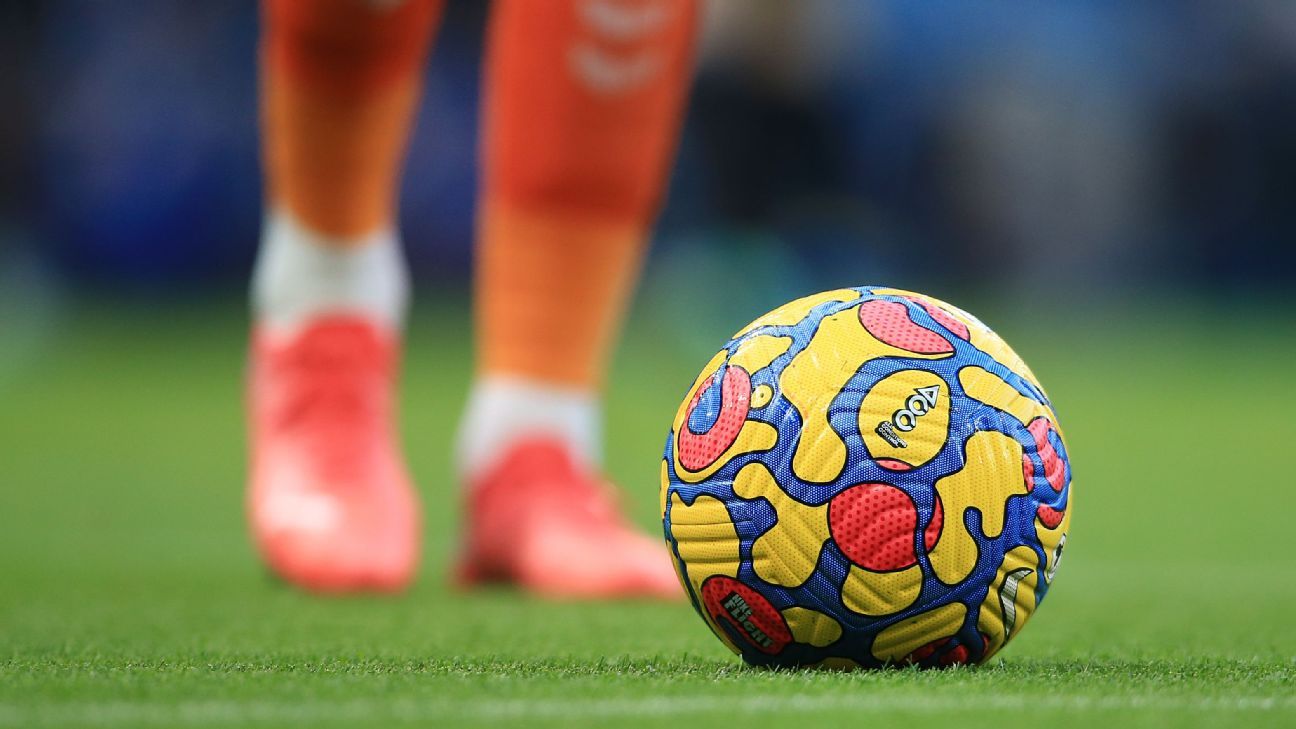 The British government’s fan-led review of English football has recommended a transfer tax on Premier League clubs as a means of redistributing money from the game’s elite level to lower divisions and grassroots.

A 10% levy on Premier League transfers could raise £160 million a year for lower-league clubs, according to the review, in one of a number of key recommendations from the 162-page report conducted by the MP Tracey Crouch.

The review has also called for the creation of an independent regulator to deal with the game’s finances, club ownership and corporate governance, as well as a “golden share” for fans which would require supporter consent on certain issues.

The report was designed to examine problems in the game following fan protests over lower league clubs going into administration and controversial plans from the top clubs like the proposed breakaway European Super League.

In one of 47 recommendations, the report states: “If a 10% levy had been applied in the last five seasons, an estimated £160 million per year could have been raised for redistribution.

“This would be a relatively modest cost to Premier League clubs, but annually could be game-changing to the rest of the football pyramid.”

In her foreword to the report, Crouch said that the panel’s “main recommendation” would be the formation of a Independent Regulator for English Football (IREF).

“This would operate a licensing system for professional men’s football,” Crouch said. “The licensing conditions should focus upon measures to ensure financial sustainability via financial regulation and improving decision making at clubs through items such as a new corporate governance code for professional football clubs, improved diversity and better supporter engagement.”

The IREF, if approved by the U.K parliament, would also introduce stricter owners’ and directors’ tests with the aim of providing greater protection to clubs.

Crouch told the Times that the recent takeover of Newcastle United from a Saudi Arabia-backed consortium would have come under more scrutiny if an independent regulator had been in place.

“The Secretary of State must look to introduce a football regulator in the next Queen’s speech. Today must mark the start of building a stronger, fairer and more sustainable national game,” Knight said.

The Premier League was more cautious in its response.

“We recognise the vital importance of fans and the need to restore and retain their trust in football’s governance,” it said in a statement.

“We also acknowledge the call for some form of independent regulation to protect English football’s essential strengths,” the league added.

“It is important to everyone that any reforms do not damage our game, its competitive balance or the levels of current investment.”

Information from Reuters contributed to this report