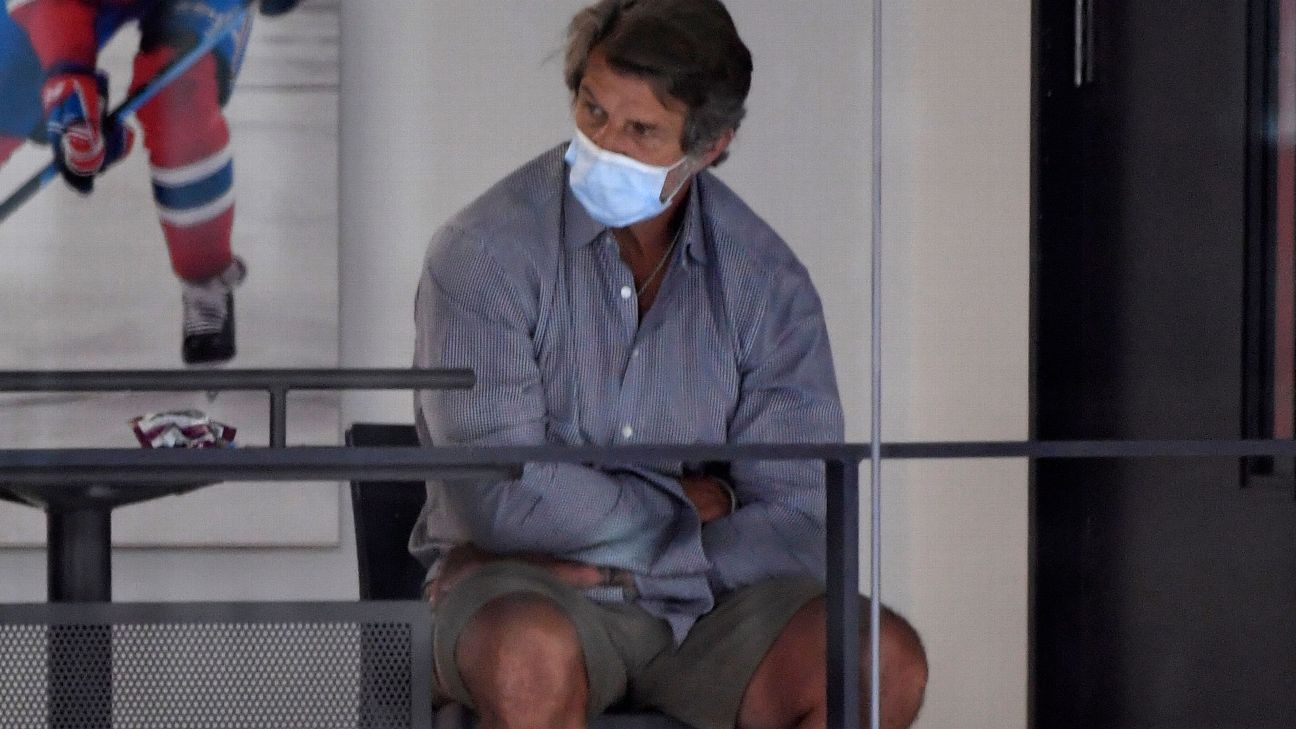 Former New York Rangers general manager Jeff Gorton has been hired to serve as executive vice president of hockey operations. Gorton was with the Rangers from 2015 up until being replaced by Chris Drury last May.

Bergevin had been general manager in Montreal since 2012 and was in the final year of his contract with the Canadiens. Montreal had tried negotiating an extension with Bergevin last summer but never came to an agreement.

The Canadians said via press release that a process is underway to recruit “as soon as possible” a new general manager for the club. While that successful candidate will bring “significant expertise to the organization,” Montreal also specified its next GM will be able to “communicate with fans in both French and English.”

In a statement released by the team, Canadiens owner Geoff Molson thanked Bergevin, Timmins and Wilson for their “passion and engagement” over the years.

“We wish them all the success they deserve in the pursuit of their careers,” Molson said. “I think, however, that the time has come for a leadership change within our hockey operations department that will bring a new vision and should allow our fans and partners to continue cheering for a championship team.”

The Canadiens’ overhaul began on Saturday night when assistant general manager Scott Mellanby announced his resignation. Mellanby started with Montreal as director of player personnel in 2012 before being promoted to assistant GM by Bergevin in 2014.

TSN reported Saturday that Mellanby had been in talks with Molson about becoming Montreal’s next general manager. When told he was out of the running for that position, Mellanby opted to leave the organization.

This has been a historically bad season for Montreal all around. The Canadiens are off to their worst start in franchise history, earning only 12 points in their first 22 games and sitting at 6-15-2.

Montreal was, only months ago, a true Cinderella story. The team barely squeaked into the postseason before driving all the way to a Stanley Cup Final berth against Tampa Bay. The Canadiens ultimately fell in that series, and they’ve been tumbling ever since.

This season, Montreal is second in goals against (3.61 per game), 30th on the power play (12.9%) and 28th in goals for (2.35). Not only has its play on the ice been abysmal, but the Canadiens are still reeling from major losses they haven’t been able to overcome.

Captain Shea Weber has been unavailable all season and remains out indefinitely (and potentially for good) due to injury. Goaltender Carey Price was absent to start this season while enrolled in the NHL/NHLPA’s player assistance program to address substance abuse issues; he has since returned to the team following a 30-day treatment but is still rehabbing from offseason knee surgery and has not played a game.

The Canadiens are back in action on Monday against the last-place Vancouver Canucks, perhaps the only team currently in as much turmoil as they are.